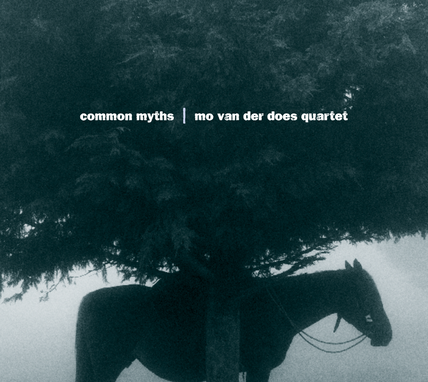 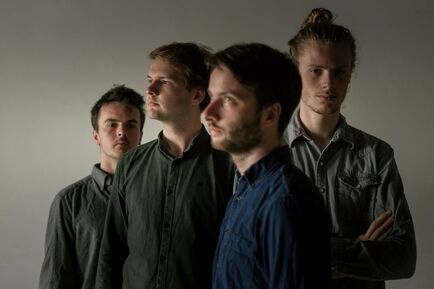 Picture by Govert Driessen
Common Myths are stories and sagas conceived by humans to connect people to help them live and work together in groups and societies. Politics, money and human rights are among the things we can call Common Myths. They only exist and function when a substantial group of people believes in them. On the debut album of the Mo van der Does Quartet, the band shares the Common Myths of their musical world. The musical stories and concepts which they believe in and which holds them together as a band. Through improvisation and interaction, they explore the music and try to tell these stories.